In 1896, a case of love misunderstood in the seemingly misnamed Pleasant Valley area of Ohio led to the tragic murder of 3 innocent people. A young woman named Ceely Rose was the catalyst and culprit for these murders. By today's standards, she was severely learning disabled and could not do many tasks on her own. While she matured physically, she remained mentally immature. Nearly everyone made fun of her.

With the onset of physical maturity, she naturally fell in love with a local farmer named Guy Berry, who was one of the few people who treated her with any degree of respect. However, she did not understand that he was just being kind to her, and did not love her or want to marry her. Ceely began telling everyone that would listen that she and Guy were soon to be married! Guy did not want to hurt Ceely's feelings, so he told her that they could not be married because Ceely's family did not approve of him. This revelation sent Ceely into a rage that would prove to be deadly.

Accounts differ, but Ceely either soaked fly paper in water and poured it over cottage cheese, or she laced coffee with rat poison. Either way, she killer her father (David Rose), mother (Rebecca Rose), and brother (Walter Rose). Mr. Rose succumbed almost immediately, on June 30th. Walter lingered for a few weeks and later died on July 4th. Apparently, Mrs. Rose figured out what Ceely had done, and tried to protect her from authorities, but Ceely gave her another dose of arsenic and she died on July 19th.

Ceely eventually confessed to a neighbor, after being heartbroken when Guy Berry left town to avoid blame and scrutiny. She spent the rest of her life in a mental institution, and died at the age of 83. Ceely is buried on the grounds of the Lima State Mental Hospital (or so I have heard).

The Rose Home can be found on the grounds of Malabar Farm State Park, and the Rose family was laid to rest in a small cemetery just up the road, called Pleasant Valley Cemetery. 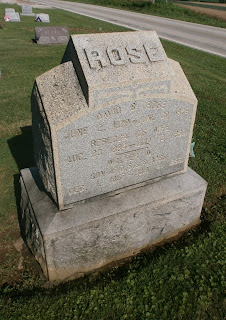 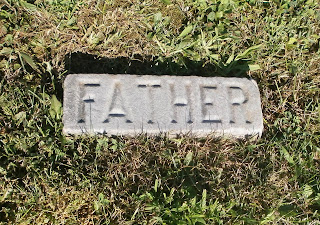 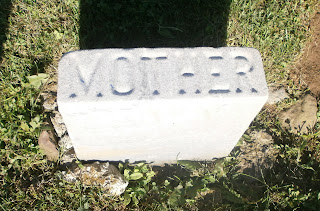 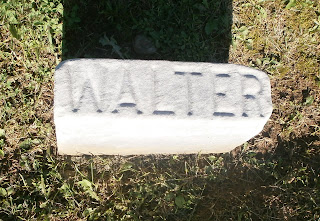 Ceely, shortly after her arrest:

Posted by GraveyardGirl at 9:08 PM

Member of The Association of Graveyard Rabbits